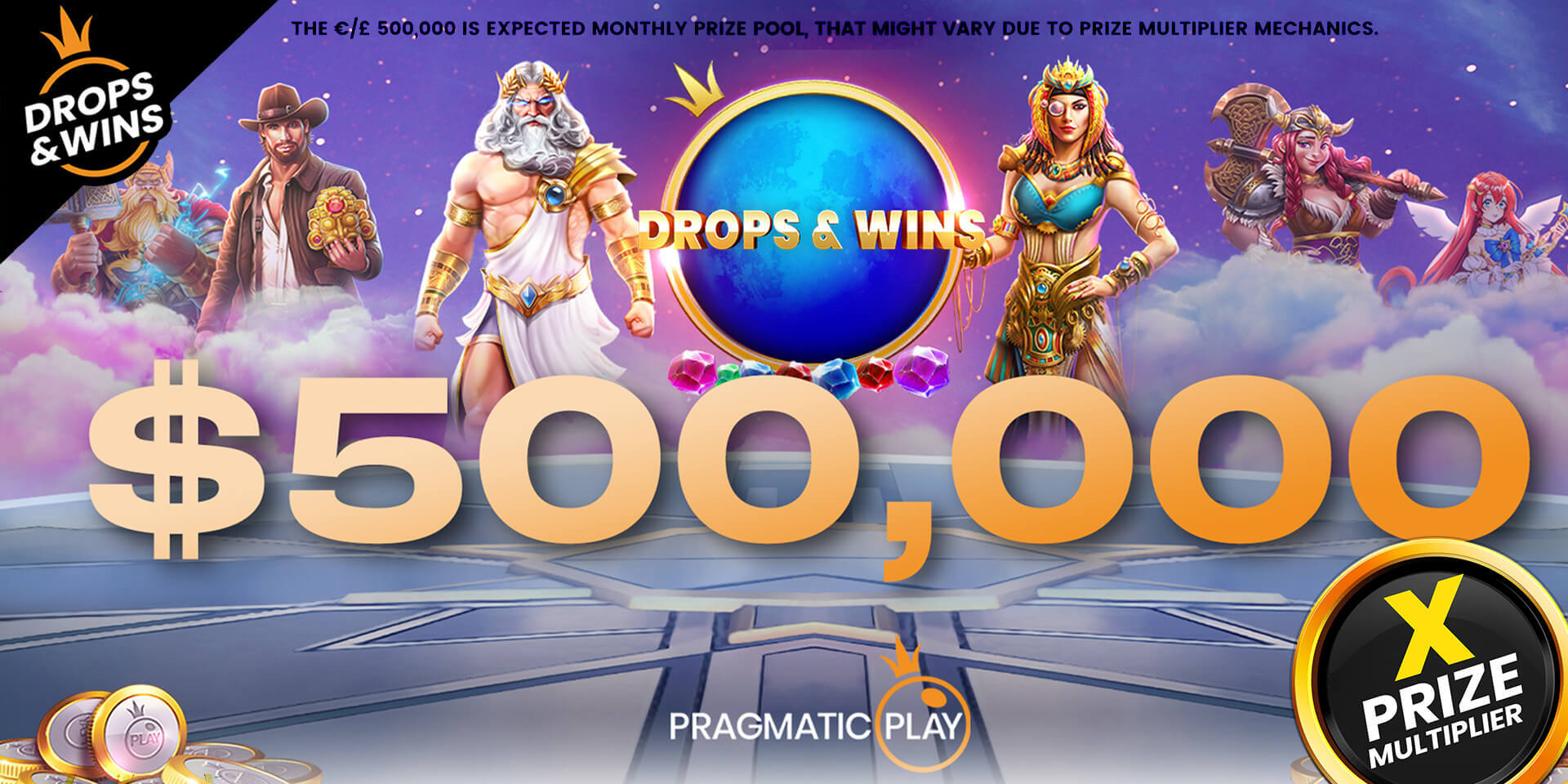 From now up until February 8, 2023, battle your fellow players for a shot at $6,500,000 in combined prize money simply by spinning a selection of games by our partner.

Pragmatic Play fans will be delighted to learn hit releases like The Dog House Megaways, Big Bass Bonanza, and Fruit Party are all in the mix, with the games on offer set to be rotated regularly to keep the campaign fresh all-year-long.

52 Weekly Tournaments will each bring $62,000 in cash prizes, complemented by 500 individual prize drops awarded at random daily - meaning half a million dollars in cash prizes every single month!

Here's how the prizes will be shared out: 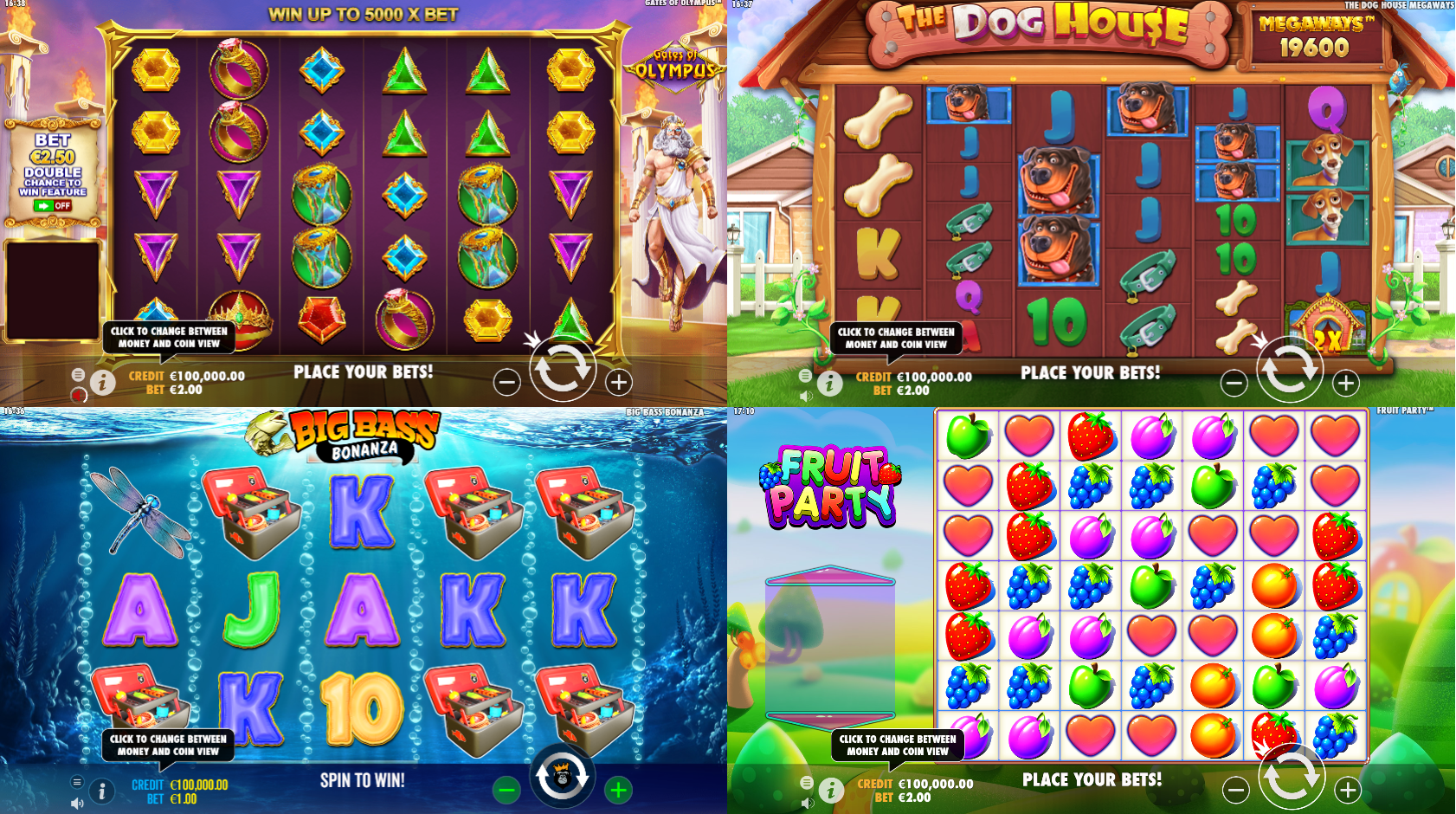